The more extra maths classes you attend, the lower are your marks!

At the biggest Afrikaans teacher congress in South Africa, SCS releases a report indicating that learners’ performance is determined in the classroom itself and that their attitude towards Mathematics correlates with the level of their performance.

A recent study by Solidarity Helping Hand’s Support Centre for Schools (SCS) found that the more extra classes Grade 12 learners attend per week, the weaker they perform. There is also evidence that the more time learners spend on homework, the lower are their marks.

The study was conducted at nine Afrikaans high schools in Pretoria and included 23 matric mathematics teachers and more than 1 200 matric learners. Learners in the study were asked to indicate whether they attended extra maths classes, how many extra classes per week they attended and how much they paid for these classes. Even though the group collectively paid about R750 000 per month for extra classes, they performed considerably weaker than the group who did not take extra classes.

There are several other findings to prove that success in maths is determined essentially by what happens in the maths classroom and the qualities of the educationist present. The time a learner spends on doing homework not only does not have a positive effect on his or her performance, but it in fact has a small negative impact. “Maths done in the presence of a teacher still is most important. It is there where the learner can get help immediately and it is there where obstacles are best removed,” says Prof Gerrit Stols, head of department for Maths instruction at the University of Pretoria and co-founder of the Society for Afrikaans Maths Teachers (V.A.W.).

The learners and their teachers also wrote the 2016 Matric Record examination of the Gauteng Department of Education. The teachers obtained an average of 97,3% for the two papers, while the learners’ average was 59,8%.

“These learners are being taught by a group of world-class maths teachers. Their subject knowledge is all but perfect and they are highly experienced. It came as no surprise to us that learners who spend time with persons outside the school system instead of with these specialists do not necessarily benefit from it,” says Dr Danie Brink, Executive Director of Solidarity Helping Hand and co-founder of the V.A.W.

The study also found that the more experienced the maths teacher is the better the learners perform. “For the V.A.W. this is a huge source of concern, since the Afrikaans teacher corps is growing older. We simply have to continue making plans to attract good young teachers to teaching maths,” says Ruan Kapp, technology specialist of the V.A.W.  The V.A.W. has a study fund for promising school-leavers who want to become maths teachers.

The SCS congress will be held in Pretoria on 28 and 29 June and in Cape Town on 3 and 4 July. The congress offers more than 100 different sessions to members of the V.A.W. and the Genootskap vir Regte Afrikaanse Taalonderwysers (GeRAT) (Society for True Afrikaans Language Teachers). Speakers at the Pretoria congress include Brand Pretorius, Chris Chameleon, Dr Jeanette de Klerk Luttig and Dr Dirk Hermann. The Cape Town congress will be addressed by the Western Cape Premier, Mrs Helen Zille, Dr Jaco Deacon, Dr Gillian Arendse, Mr Waldimar Pelser and Mr Flip Buys. 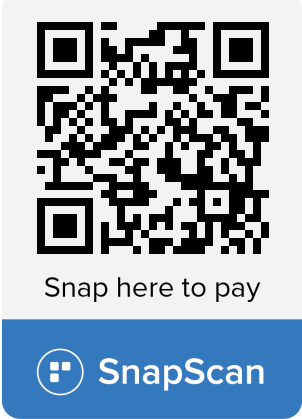 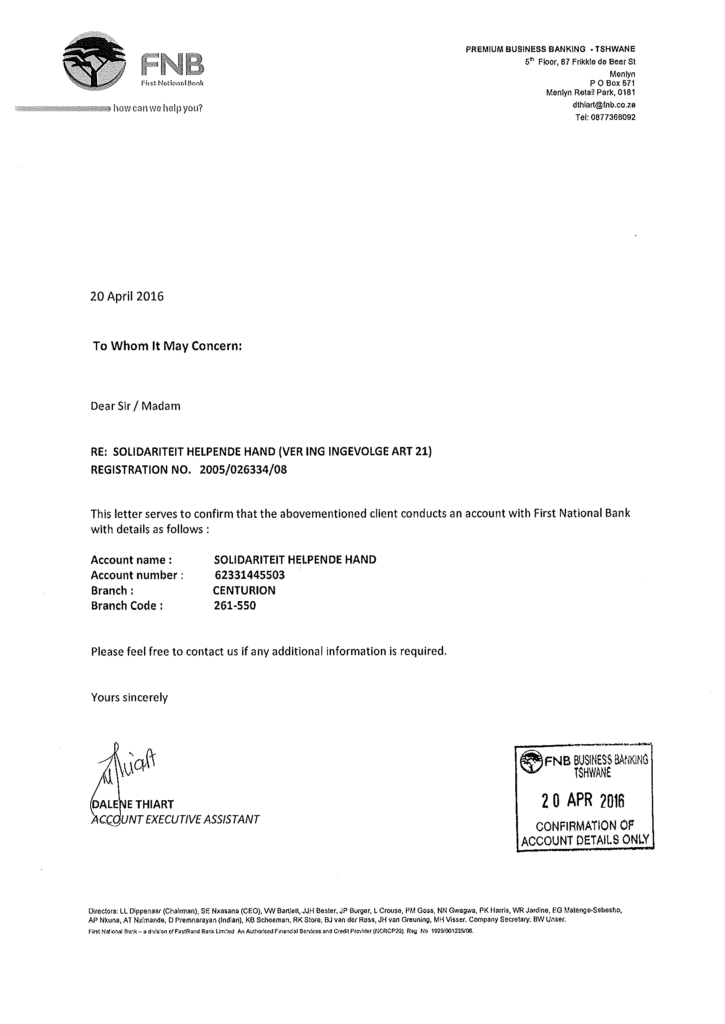